Many people ask us how we chose this business. We actually stumbled into the industry simply because we needed a modular building ourselves.

In 1975, the State of Oregon passed a law requiring full flush toilets and warm water hand washing facilities on construction jobs valued at $500,000 or more. At the time, our family owned and operated a small portable toilet company, Cascade Toilets in Silverton, Oregon. As a result of the new law, we knew that we would need to provide modular restroom buildings for our customers. We first investigated sources of supply, but could not find a company willing to build to the specs we wanted. A decision was then made to build what we needed ourselves, and we saw this as an opportunity to start a separate venture to construct the buildings. 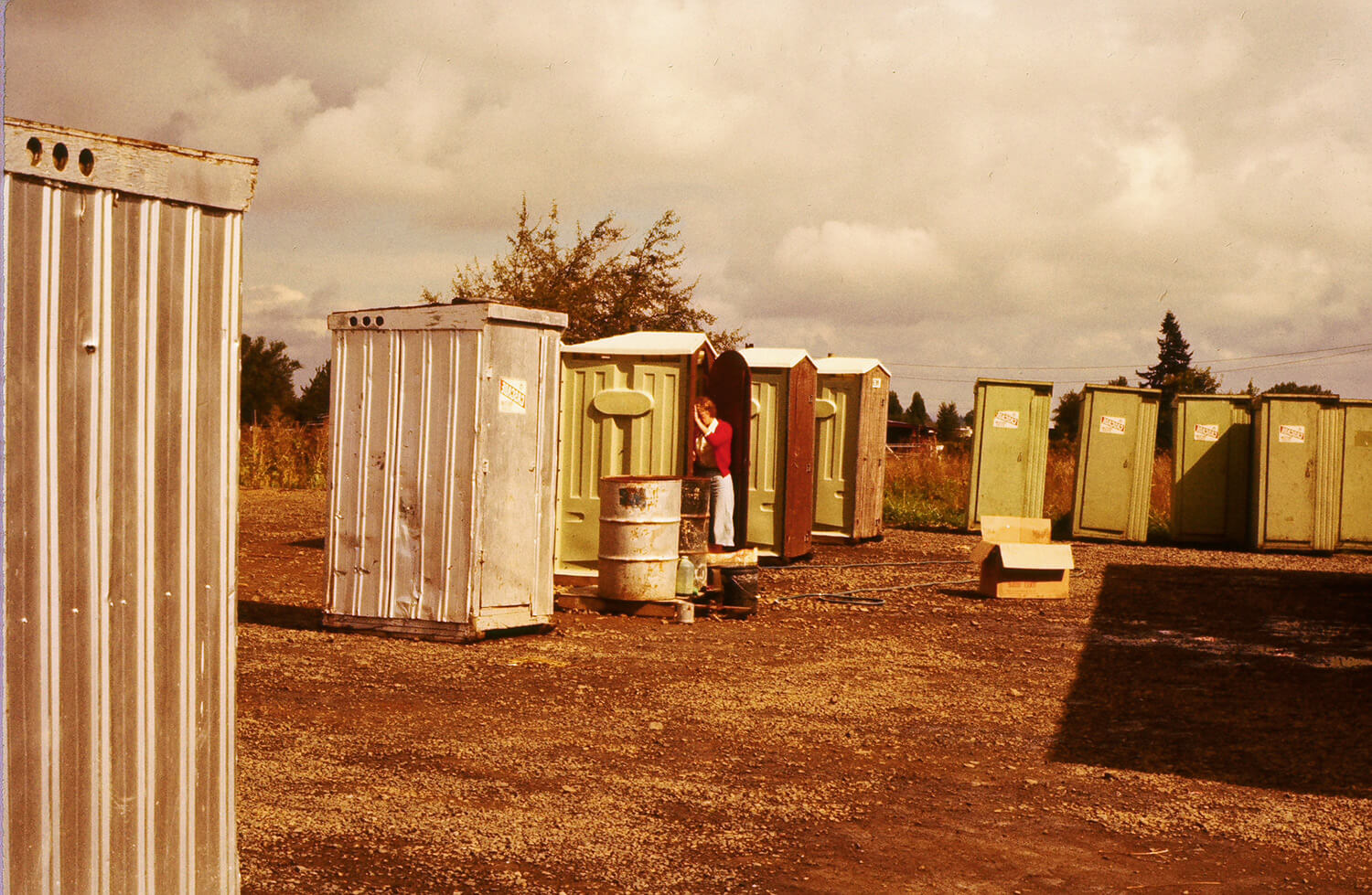 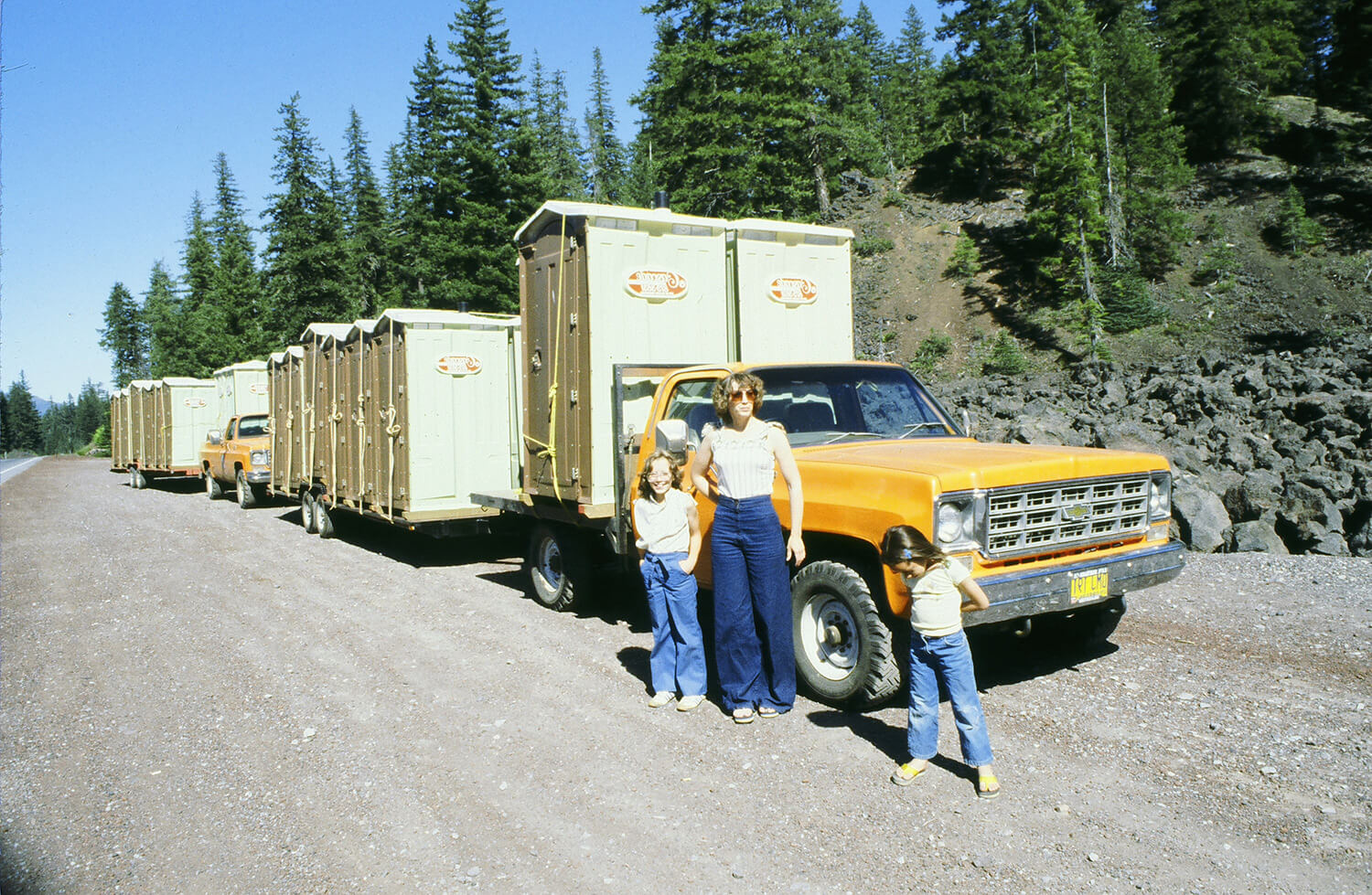 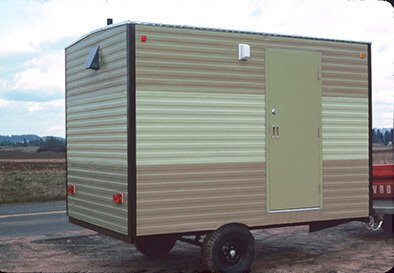 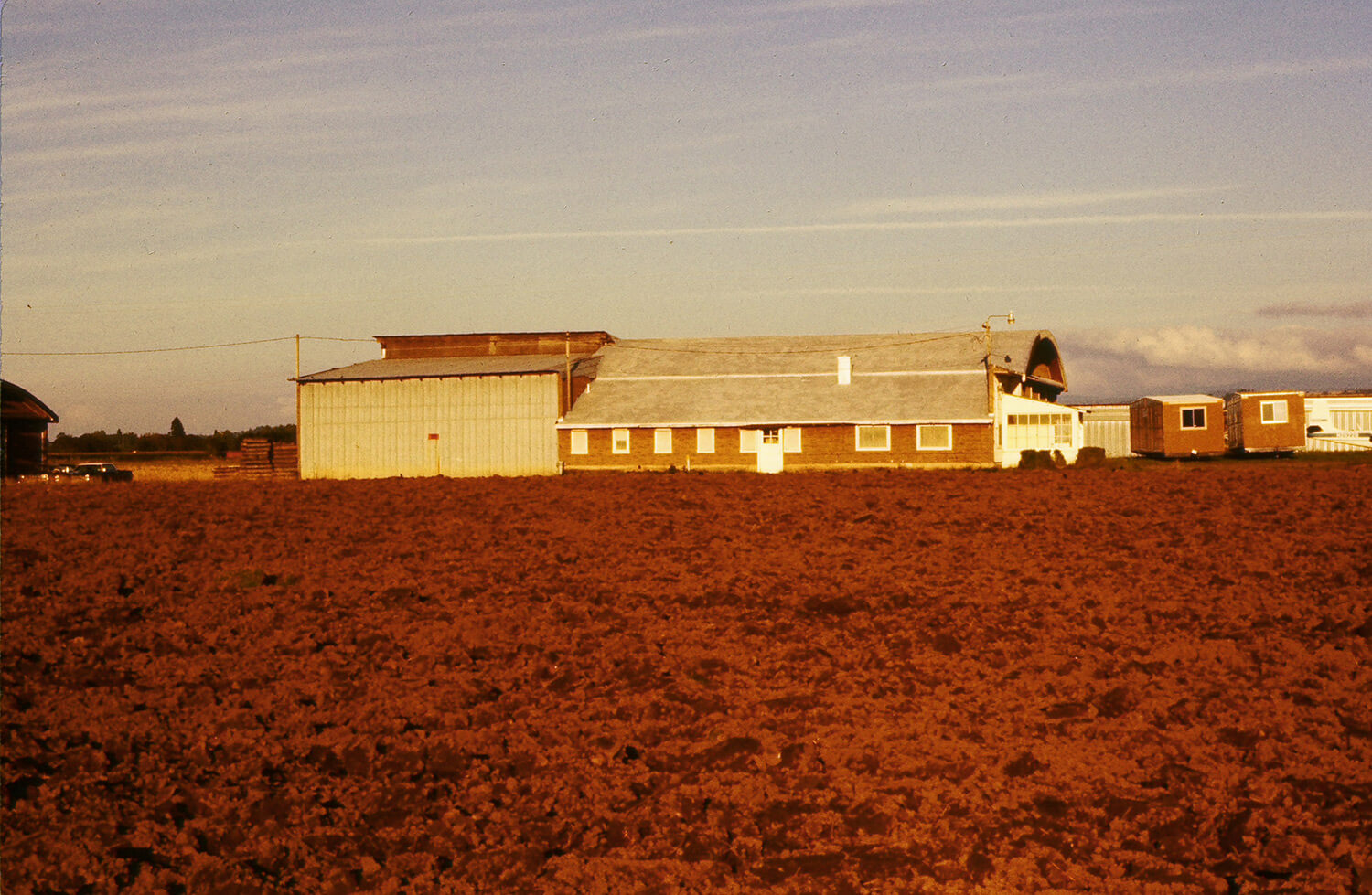 In January of 1976, Blazer Industries officially began as a sole proprietorship in Silverton, Oregon. With the help of a friend, we built our first modular restroom building, and sold it to our other company, Cascade Toilets.

By the end of 1976, 22 single module restroom buildings of varying sizes were built and sold. Most of the buildings were sold to Cascade Toilets, but a few were purchased by a company out of California.

In 1977 we began building office trailers for a company in Portland. Soon after, we added a 6,000 square foot building for production on our Silverton property. Blazer manufactured and sold 26 modules in 1977. All were single module units except for one 24×60 double-wide office building.

In 1978 we purchased property adjacent to the Silverton property along with 2 out buildings that we were able to use for storage. Blazer Industries was incorporated in 1978, and business continued to grow at a steady pace.

By the end of 1980, only 4 years after the company began, almost 300 modules had been built, and a steady customer base was in place. In 1982, a new 18,000 square foot building was added to the property as a result of an increased need for capacity. Also in 1982, Cascade Toilets was sold, and we were able to focus solely on modular construction.

The 1980’s proved difficult as we faced our first recession since the opening of our company. Thankfully, we were able to pull through and end the decade strong. This decade also opened up markets to both Hawaii and Alaska. Buildings were transported to the ports in Portland and Seattle, and were then transported by barge to Hawaii and Alaska. This became a large portion of our market, and still remains so to this day. By this time, Blazer had built over 3,000 buildings, employed over 150 people, and the need for even more space was needed. 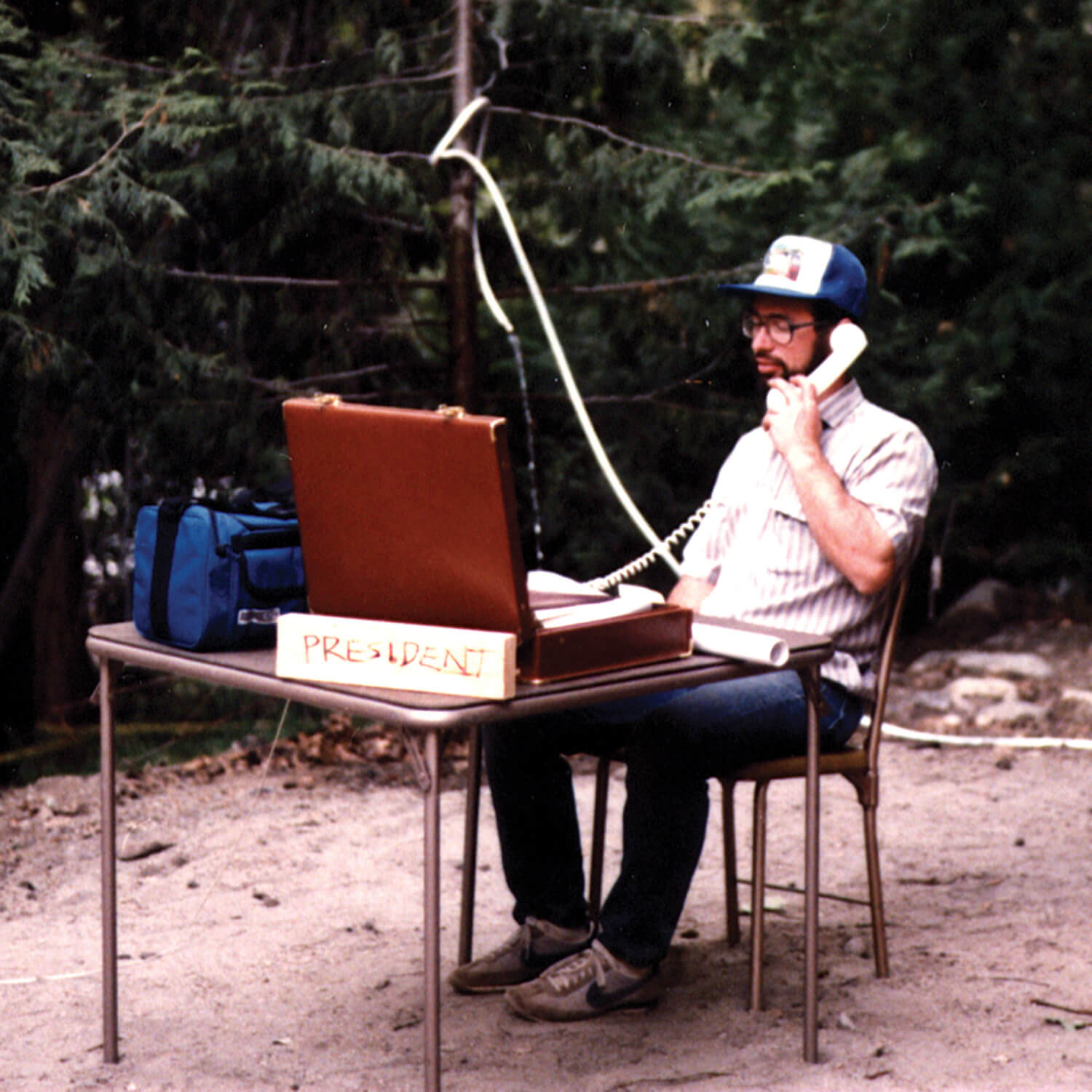 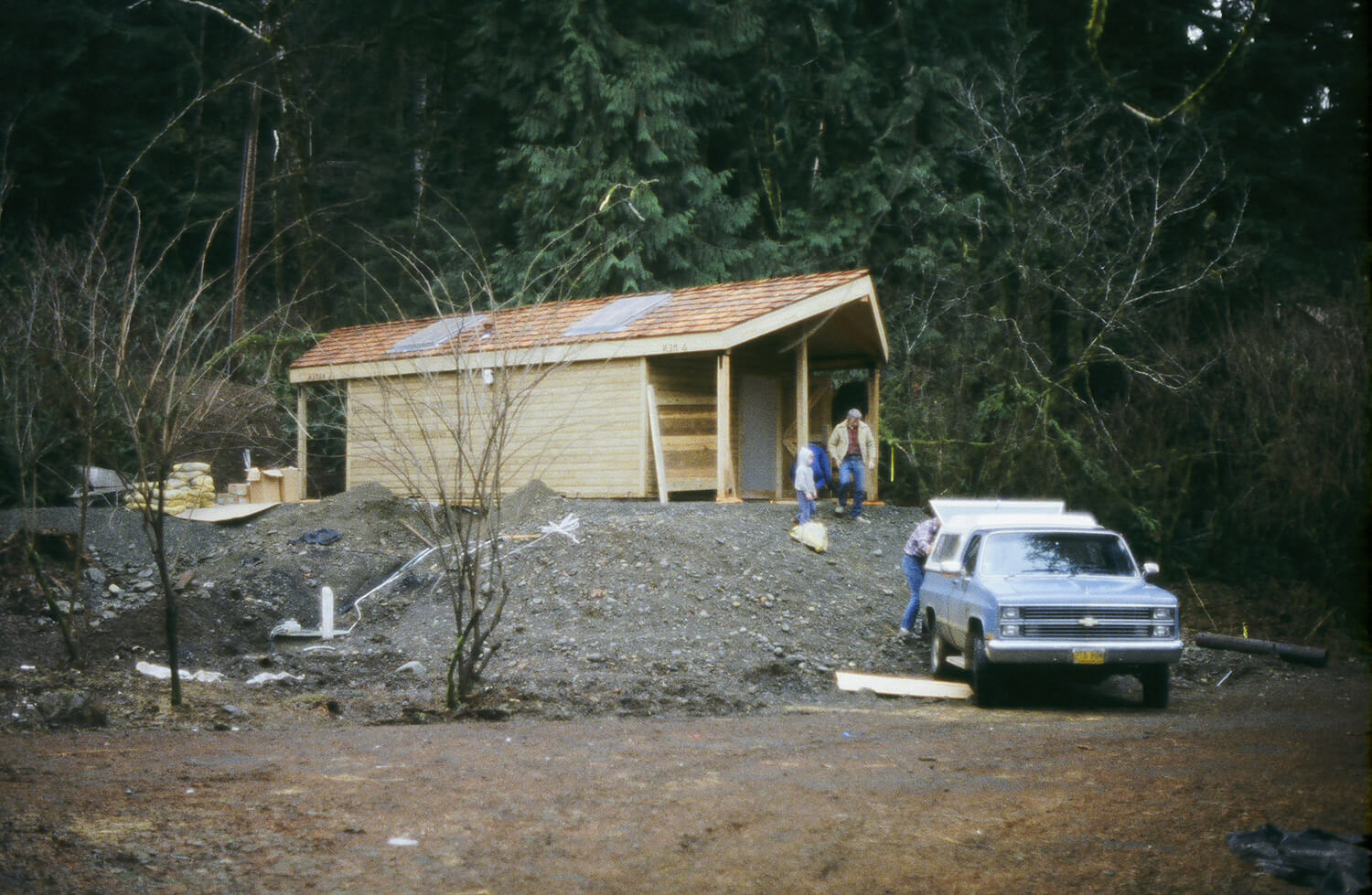 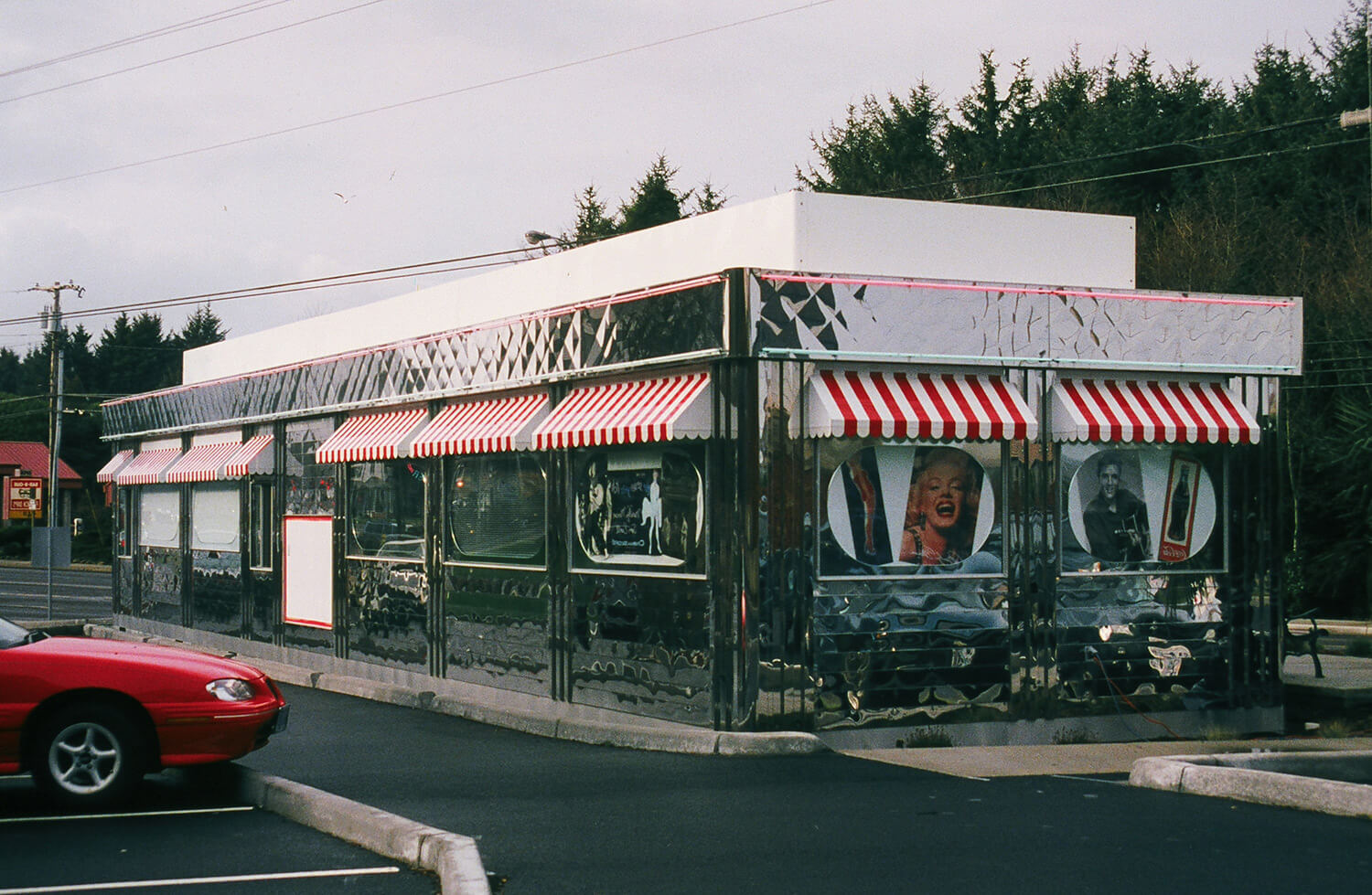 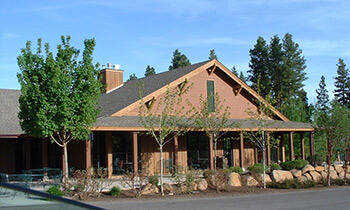 Space was urgently needed to expand the company, and to meet the demand for our buildings. In 1993, we moved part of our operation to a vacant plant in Aumsville, Oregon. We operated in both Silverton and Aumsville until the Aumsville plant was renovated and fully operational. In 1994, we built a 2-story international school that was sent to China and a small group of our team was able to go to Bejing to help install the school. That was outside our typical market, but a unique experience for all involved. In 1995, all of our modular manufacturing was moved to the Aumsville facility and for the next 2 years manufactured wall panels for residential structures in our Silverton facility which were loaded into cargo containers and shipped via barge to Japan. Several years later, we sold the Silverton property and all Blazer operations were in our Aumsville facility. Over 9,000 modules had been built by the end of 1999.

In 2002, Blazer began building a new type of restroom building which utilized concrete and CMU block rather than wood or steel. These buildings were dramatically different from the restroom buildings we built in 1976. In addition, they required more space in our facility, an even more controlled temperature for proper curing and additional cranes to accommodate the weight of each module. In 2006, a new facility was constructed on our Aumsville property to build the concrete block buildings, and other project that had higher end finishes. Amongst others, these projects included modern prefab houses designed by architect Michelle Kaufmann, drive-through coffee buildings for Starbucks, and Fast Lube automotive buildings for a variety of car dealerships and oil change companies around the country.

In 2006, and due to a large increase in demand for modular buildings, we purchased a building nearby in Stayton, Oregon, and opened a second manufacturing facility to fulfill demand. As the story goes, by 2010 the struggling economy caught up to the modular industry and demand was 35% of what it was 3 years prior. 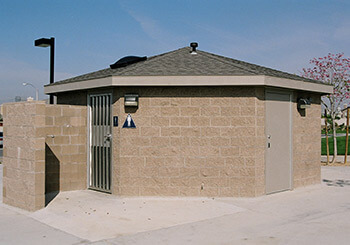 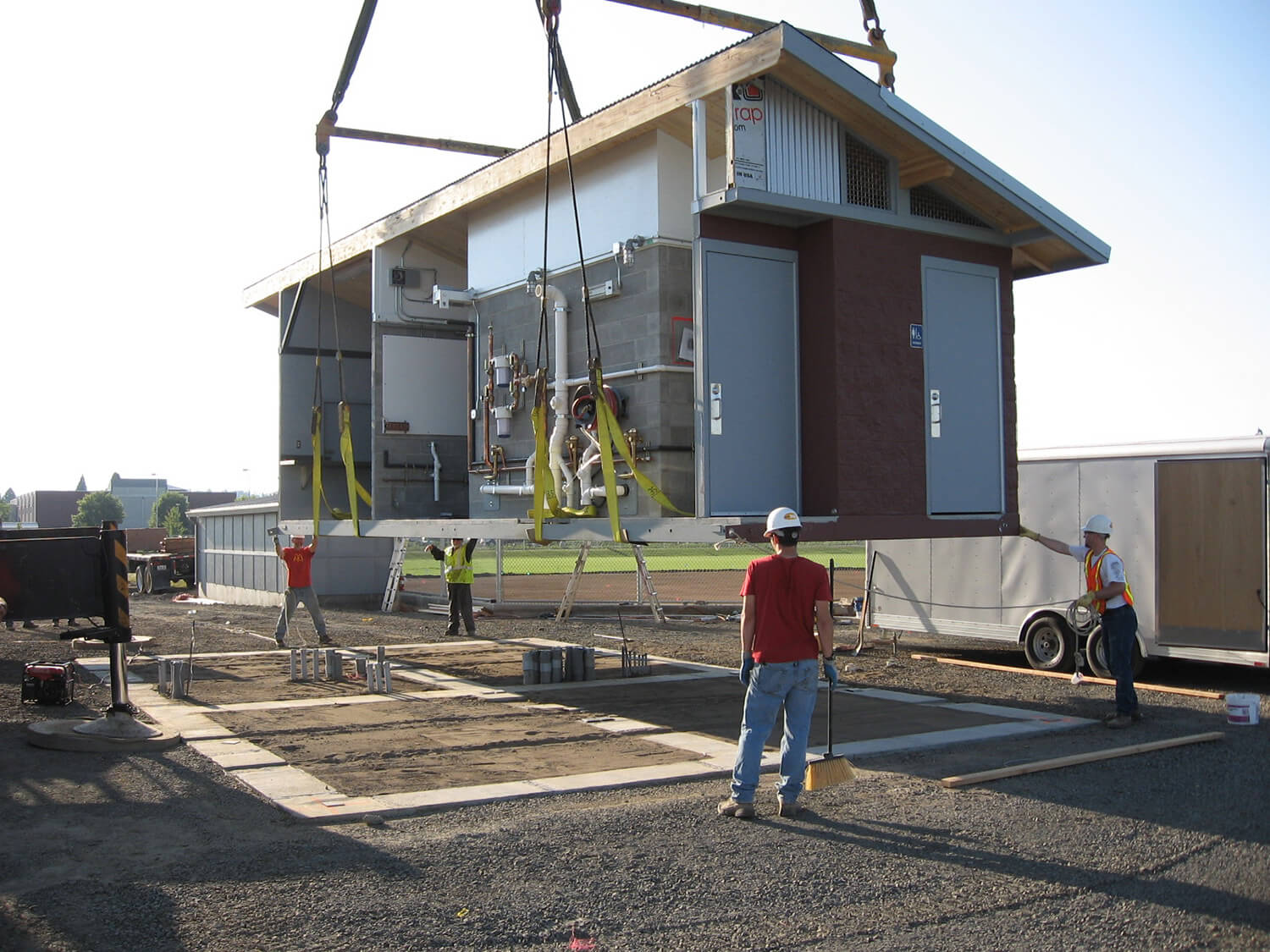 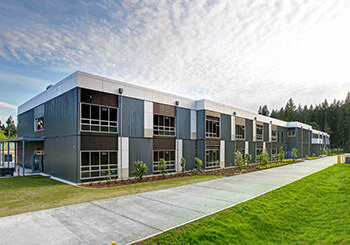 2010 started out extremely difficult, but by 2012 business began to steady and Blazer continued to recover although at a much slower pace than expected. This decade also brought new challenges and new opportunities in the form of several of our largest projects to date. In 2012, we built a 2-story STEM high school which was over 74,000 sf and was comprised of 92 building modules and 69 roof modules. In 2015, we built our largest project which was an 85,000 sf 2-story 90 module office building. In 2016, we built our first 3-story building which was a 12-unit condo located in Portland, Oregon. Additional opportunities during this time were the development of a “green” classroom with Portland State University called SAGE, and an “energy neutral” classroom that was built for the Department of Education in Hawaii. Sustainability is important to our company.

Where We’re At Now

Since 1976, over 19,000 buildings have been built by Blazer Industries. Our company has grown tremendously; not only in the quantity produced, but in the standards we have developed and diversity of what we can and will produce. Due to our team’s vast knowledge of construction, and our interest in innovation, Blazer continues to grow in both capability and capacity.

We look forward to many more years in the modular industry! 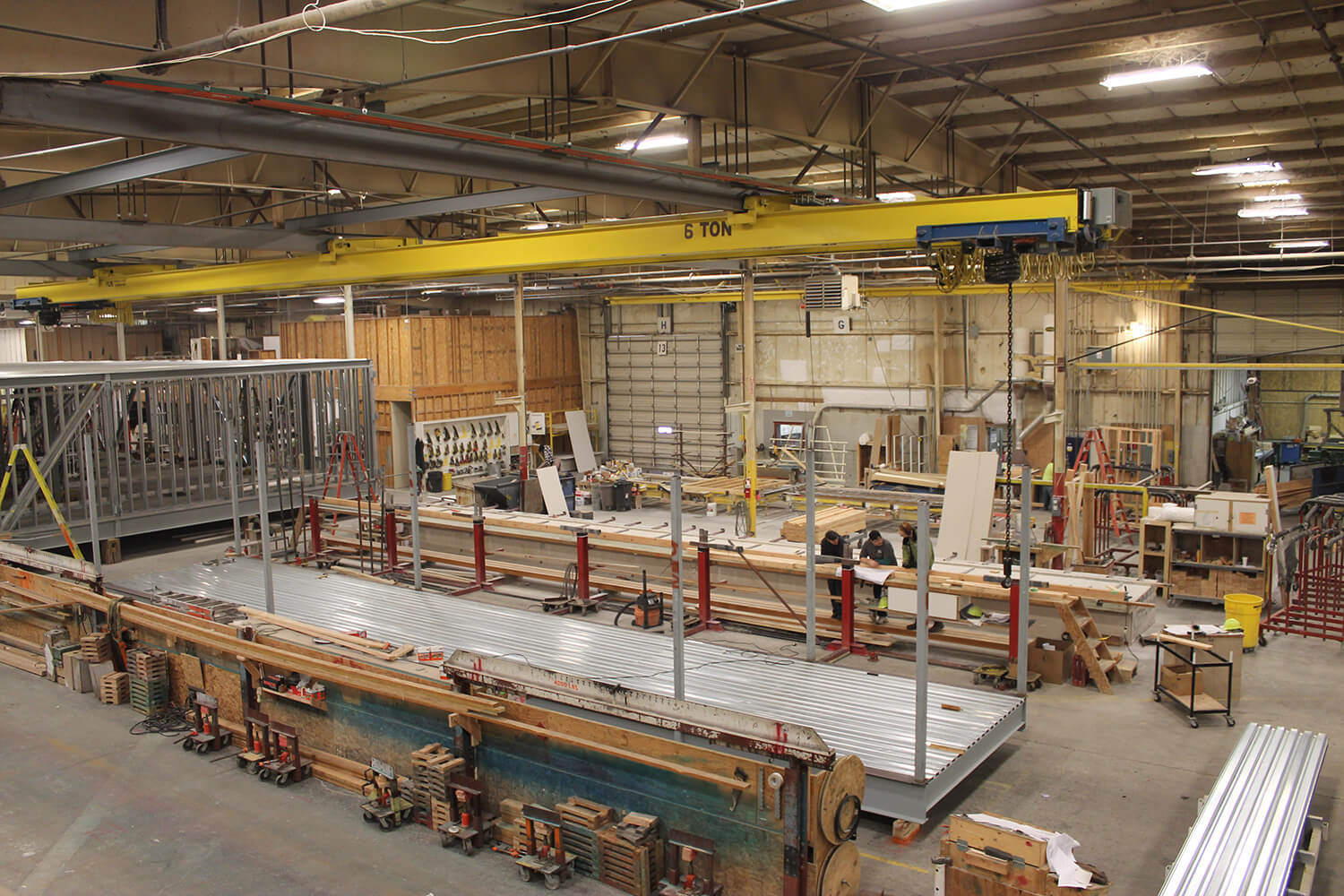 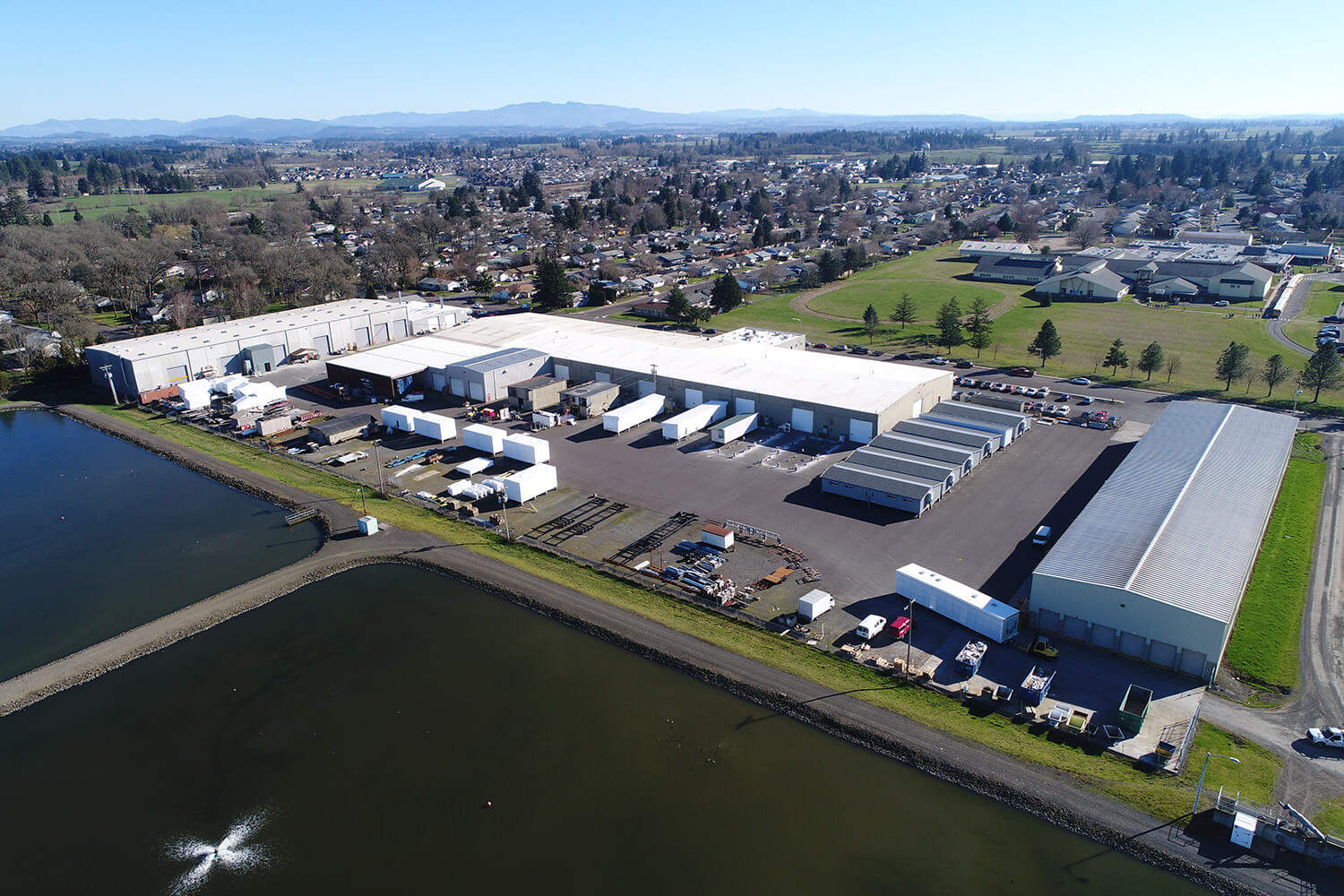